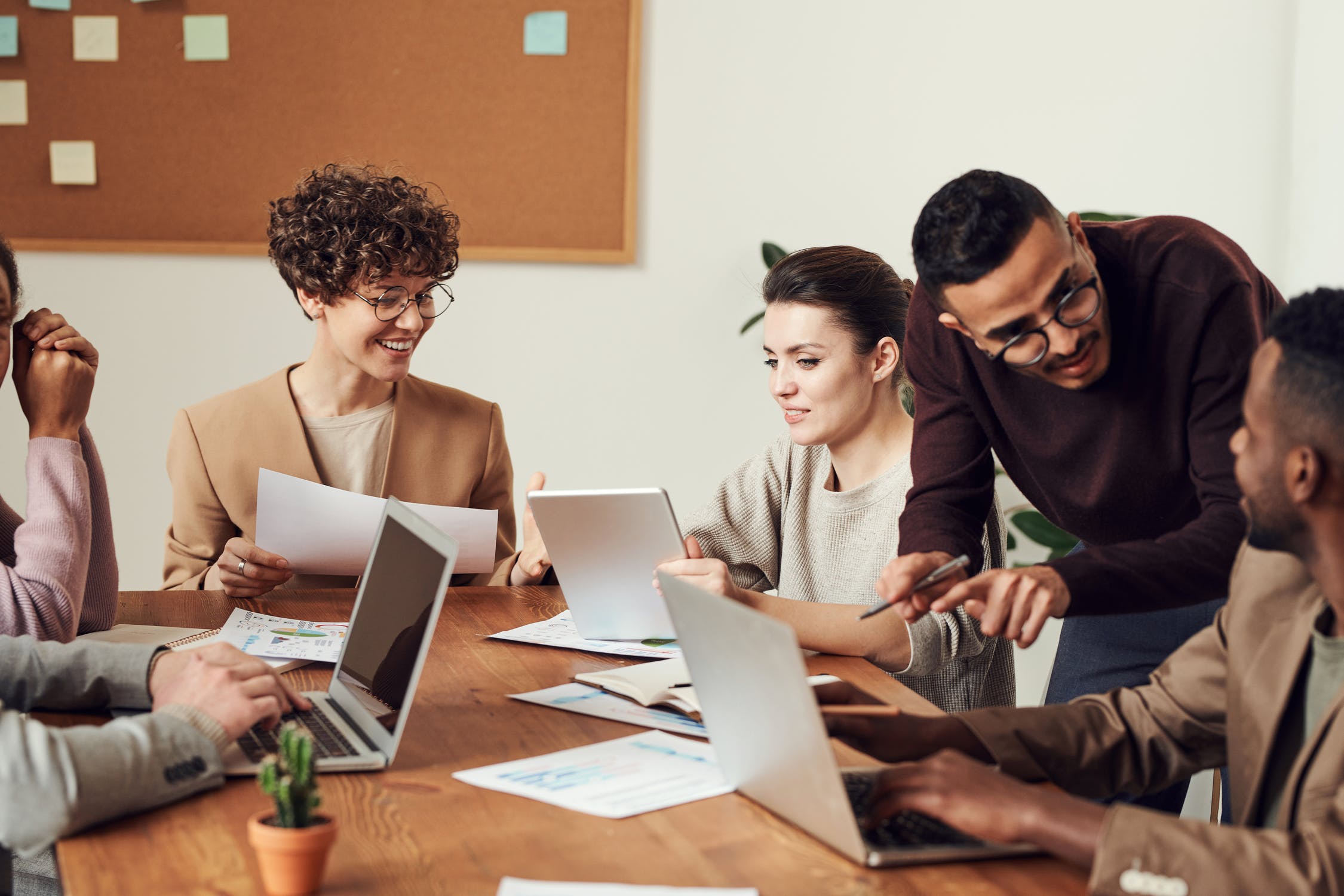 What you need to know to drive high-performance at work

Throughout our lives we will find ourselves having to work in a group, as a member of a team or we might even have to form either one. Teamwork and collaboration is something that we all are looking for.

For this reason, it is important to not only know the characteristics of a work team, but also the components that make up a team.

As a first step, we must distinguish between a work group and a work team.

A work group is one in which the work performed by the members of an organization is done in parallel; where there is no direct-work interaction with others.

A work team is a group of people in which the existence and collaboration of every member is necessary to satisfy certain needs, as well as to achieve a common objective.

Behaviors and it’s components of a work team

People or members of a team work under three types of behaviors.

The behaviors above are composed by three elements:

We cannot accurately predict someone else’s behavior. But knowing the characteristics of each team member can give us a very good idea of how they will react to certain situations. This helps us be able to carefully choose those we want to form our work team with.

However, it is not only a matter of personalities or characteristics what makes a good work team, there is an even more important element; the Objective(s).

The leader plays a very important role since the objectives are something that we can change; however personalities we cannot.

Objectives of a work team

There are different types of objectives:

It is the leader’s responsibility to create objectives that allow the work team to have a healthy and harmonious interaction.

Let’s imagine a SALES TEAM made up of 5 individuals. In this scenario it is common that each sales person has a small base salary and is also commission based. In addition, each seller has a daily, weekly or monthly goal. If anyone exceeds their goals, they will receive a bonus.

Many companies use this method to reward their sales team. They mainly look for people with an aggressive personality, seasoned profile and extroverts. However they still haven’t realized that it is not the person’s profile that matters; but how the goal has been set.

Under the previous example (which we all have experienced by having dealt with different sellers) when a sales person sees a client, they immediately approach them. While the rest of the sellers wait patiently for the moment of failure so that they can try and close the deal.

This not only creates rivalry between the team, but the client is also unhappy. Many managers do not take this into account because they are only waiting for the aggressive sellers to bring them sales.

This presents us with an even greater problem in the company, such as poaching sellers between companies, which at the same time generates staff turnover and high training costs.

Let’s continue with the example of the sales director of this company. If he would take his job more seriously, he would find ways to set goals to prevent this from happening.

It is recommended to set complementary goals that create teamwork, friendship and that have everyone’s best interest.

We can point out the following:

The closer the team members are to the established interests and goals, the more intense their enthusiasm will be.

The more varied but complementary the objectives are, the more they will unite team members; like the threads of a rope.

The more transcendent these goals are, the better, since we will promote the generation of Added Human Value. 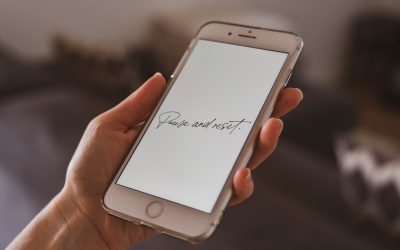 Take a Look Around

TAKE A LOOK AROUND Have You Ever Felt Like If You Needed to Hit a Reset Button? If you have you are not alone… Sometimes we have so much on our field and we feel like we need to clean around to get a new perspective or just to continue working. You are unique,... 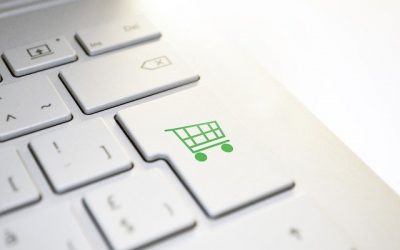 Some entrepreneurs are still employing old fashioned advertising strategies in today’s business world. In order to be the best you have to stop using “cheap and easy” strategies and tactics, these will no longer give you the outcome you want. Consumers today have...

You have Successfully Subscribed!